Home » Resources » articles » Practice News » For the first time ever, less than half of physicians are independent

For the first time ever, less than half of physicians are independent 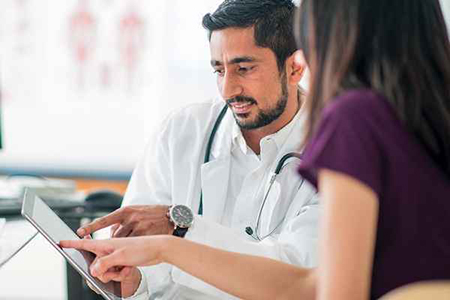 Less than half of practicing physicians in the U.S. owned their medical practice in 2016, marking the first time that the majority of physicians are not practice owners, according to a new study.

Only 47.1% of physicians in 2016 had ownership stakes in a medical practice, an American Medical Association study released Wednesday found. That’s down from 53.2% in 2012, and research shows that doctors, especially young doctors, have been shifting from owning their own practice to joining larger practices.

But that trend has seemingly stalled, according to AMA data. The percentage of physicians in hospital-owned practices or who were employed directly by a hospital was the same in 2016 as in 2014 at 32.8%, a slight jump from 29% in 2012. In 2016, 21% of doctors in hospital-owned practices said their practice had been acquired by a hospital in the past five years compared to 26.9% in 2012.

Consultants attributed the slowdown to hospitals having “as many practices as they can handle at this point,” the study, written by AMA senior economist Carol Kane, said.

“Physician compensation is one of the fastest-growing expenses in health systems,” said Joel French, CEO of SCI Solutions, which offers web-based access management products that connect patients, referring physicians and hospitals. It has become as high as 10% of total expenses for some systems, he added.

“The burden is not sustainable,” French said.

While most doctors deliver care in smaller practice of 10 or fewer physicians, the data points to a gradual shift toward larger practices. In 2016, 13.8% of physicians were working in practices with 50 or more doctors compared to 12.2% in 2012.

The AMA’s Physician Practice Benchmark Surveys were performed in 2012, 2014 and 2016 and include 95,262 physicians from across the country who provide at least 20 hours of patient care per week.